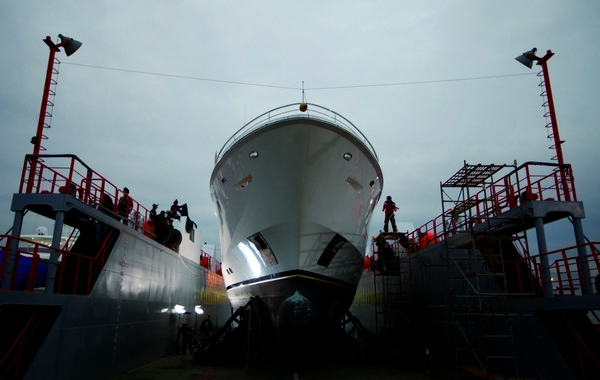 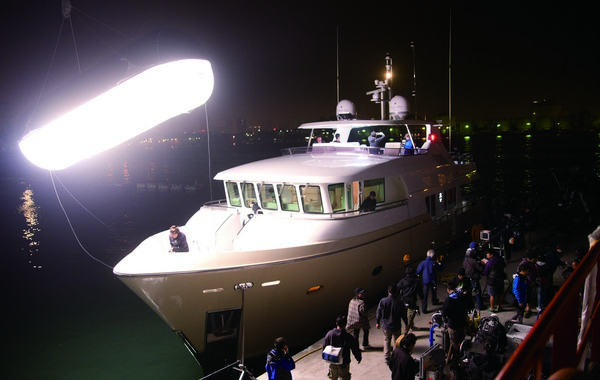 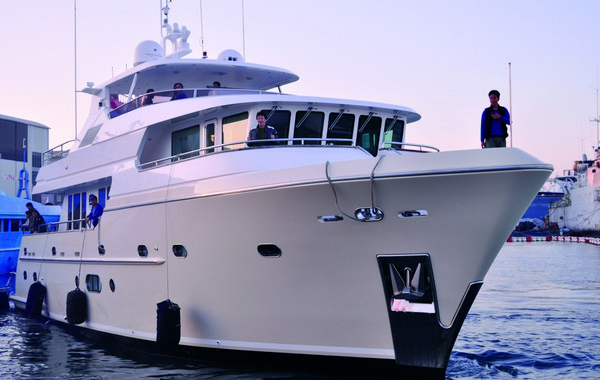 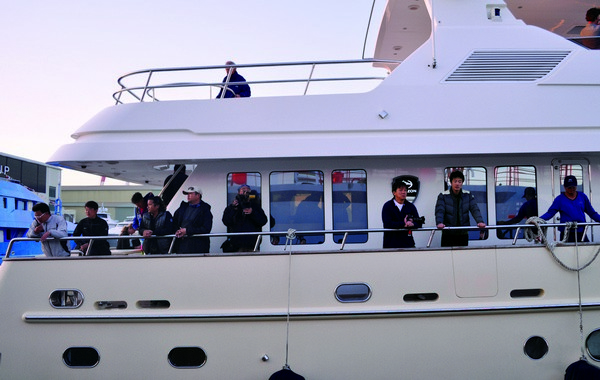 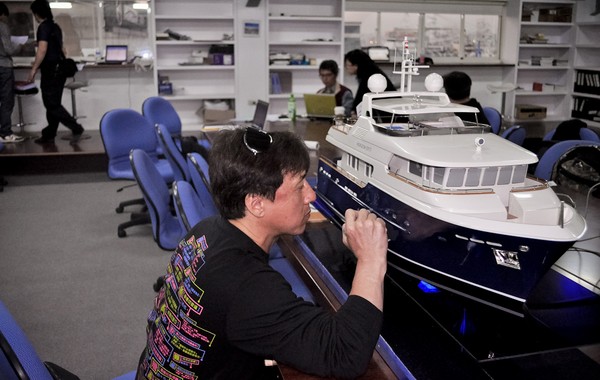 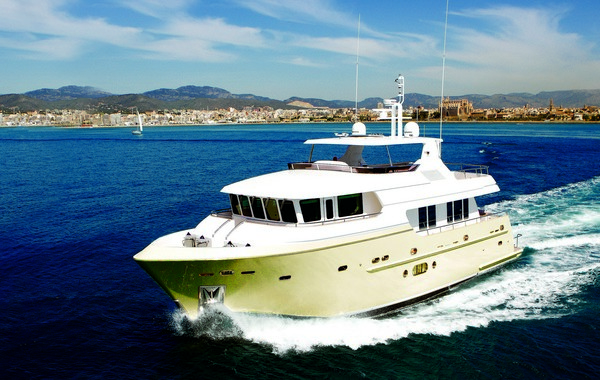 The world’s action movie super star - Jackie Chan, shot his new action film “CZ12” at the Horizon facility, where the EP77 and CC 105 played its supporting role. It was a pleasure for Horizon to be part of the film and we invite you to seeing the Horizon EP77 make her first movie debut.
We use cookies to enhance your experience. By continuing to visit this site you agree to our use of cookies.Learn More Here